“Making peace?” Melinda inquired.
“Nah, war is too much fun”
“Typical male,” she sneered.
“I was actually wondering, what with all of your free time, if you had any plans for our dinner tonight.”
“Typical,” she whispered. “Well it’s Wednesday, so I guess that means chicken. I’ll pick one up at the Shop and Wait.”
Chuck dreamed of the steaming chicken, the light glaze, and the gentle course of his knife into the moist white meat. He loved Wednesdays.
“Of course I’ll pick up some focaccia bread for myself,” Melinda added.
Chuck didn’t hear this as he slipped into his office. Rotisserie chickens hummed in their endless orbits through his mind.
“Are you even listening to me?” Melinda hollered.
“Mmmm Hmmm,” Chuck replied.
“You’re thinking about your chicken, aren’t you? Little rotisserie chickens are just spinning in that head of yours.”
Silence.

Melinda knew all too well about Chuck’s chicken obsession. He at chicken every night throughout his childhood until the subject was broached during a conversation with Melinda in the high school cafeteria. Over a shared plate of fries the two sweethearts compared the idiosyncrasies of their parents, a relevant topic since Melinda ate dinner at Chuck’s family’s house four nights that week due to a family emergency that called her parents out of town.
After Chuck finished disparaging the abstract sea gull paintings belonging to Melinda’s father, she seized a chance to address the odd pattern she noticed in Chuck’s home.
“By the way, what are we having for dinner tonight?”
Chuck smiled. “I think it’s barbequed chicken. Mom got some drumsticks. I love . . .”
“And what did we have on Monday?”
Startled, Chuck replied, “Chicken salad sandwiches I think, but don’t you remember . . .”
“And on Tuesday?” snapped Melinda.
“Chicken parmesan, why is all of this so important to you?”
“Chuck, we’ve had chicken every night. Is that normal?”
“Of course it is. Are you saying you don’t like chicken?”
“No, I’m just . . .”
“Then what’s the interrogation about?” he cut in.
“All I wanted to say is that people have things other than chicken for dinner!”
A wounded look with disturbed, pleading eyes swept over Chuck’s face. With a quaking voice, he asked, “Are you saying we shouldn’t eat chicken for dinner?”
“Open your ears Chuck,” Melinda countered. “You’re just trying to be evasive.”
“Well, are you at least saying you wouldn’t want chicken for dinner?”
“Not every night.”
“Really?”
“Of course,” Melinda sighed. “Why are you staring at me like that? Buck up and close your mouth. There are plenty of things to have dinner like ham, steak, stir fry, or even tofu.”
“You’d rather have tofu than chicken? Isn’t that white, flavorless, bean goo? Ohh.” Chuck trailed off, dropping his head.
“Snap out of it Chuck. It’s just food.”
“Oh, oh, Melinda,” Chuck groaned with head in hands.

Somehow the relationship survived this watershed moment. Fifteen years of counseling, therapy, and a steady stream of beverages consisting primarily vodka brought stability to their marriage. 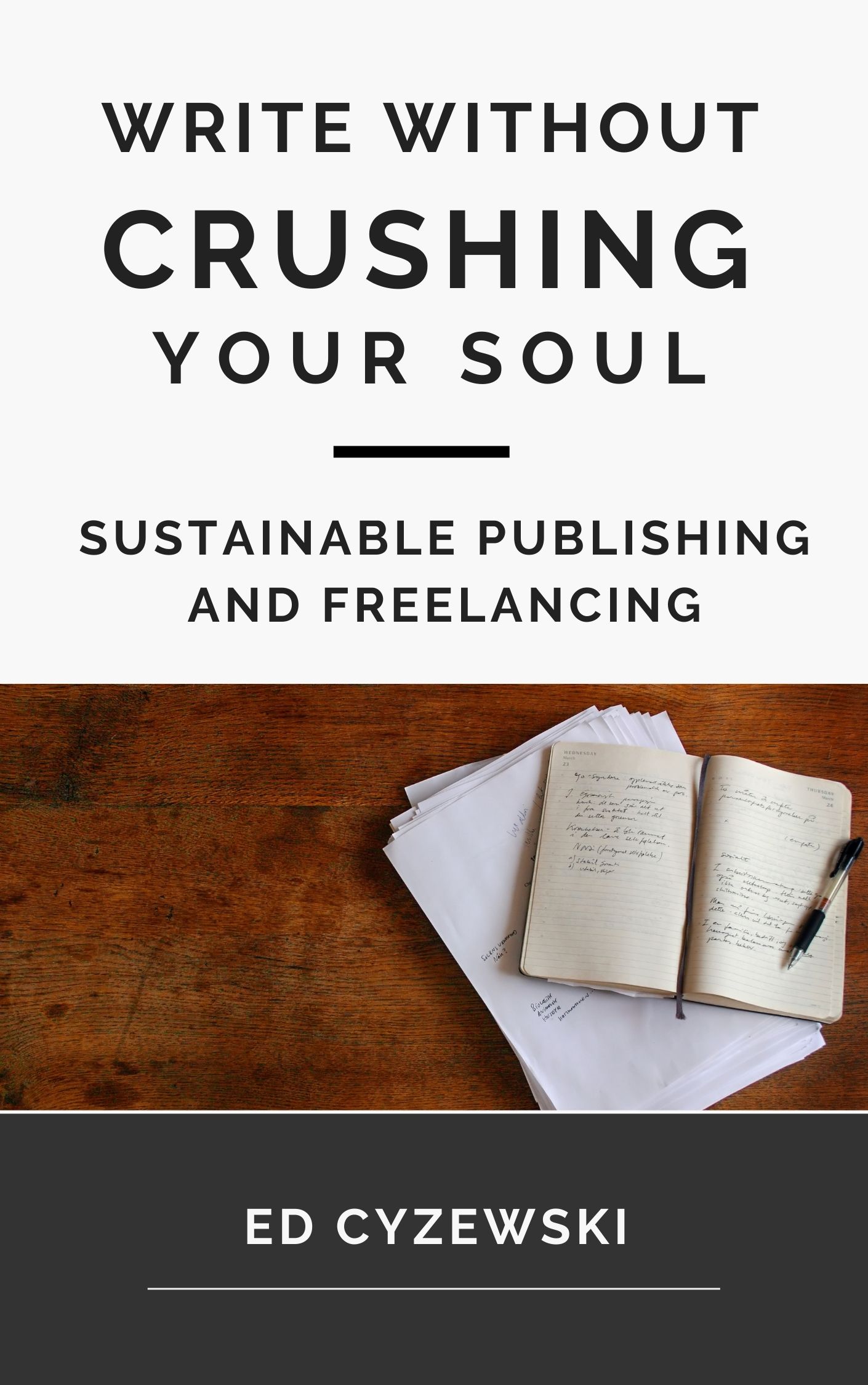